You are here: Home / Recipes / Side Dishes / No-Hassle Hasselback Potatoes Are So Crispy And Insanely Good

Hasselback potatoes are showy, impressive, and look like you slaved over them for hours. They are crispy and buttery on the outside and creamily delicious on the inside. In a potato pageant, they’d be a 10.

April Fool! They take only a few minutes to prep and the oven does most of the work! You can adjust the seasonings to complement whatever you are serving as a main dish.

My husband of over fifty years has a motto. “I never met a potato I didn’t like.” Therefore, I’m constantly on the lookout for something a little different to do with the humble spud.

When potatoes were first introduced in Europe, they were considered to be poisonous. It was only through a lot of hard work and education they were convinced they were not only safe to eat but very tasty!

In fact, The United States of America was the last major country that adopted potatoes in its cuisine. People believed potatoes were food for livestock only. It took a lot of effort, but about 1872, the famous horticulturalist Luther Burbank succeeded in convincing the general public that potatoes are nutritious and good for people, too.

Here Is Why Hasselback Potatoes Have Such A Funny Name

Hasselback sounds like a term for a football player’s position, doesn’t it? The guy in the backfield in charge of antagonizing his opponents.

The origin of this cool-looking potato dish is not without controversy. It may have been around much longer than believed. However, the name? Nope. It’s pretty simple.

The name that stuck comes from the famous hotel Hasselbacken in Stockholm, Sweden where some folks maintain it was first created. That was sometime in the early 1950’s and folks have been gobbling them up ever since.

Want to stay at The Hasselbacken Hotel and eat them in Stockholm? Here you go.

Just a few simple steps are needed to get these beauties ready and then the oven does the work!

Choose potatoes that are uniform in size. This way, they will bake evenly. A potato that’s about 6 to 8 ounces is perfect for a single serving. Scrub the potatoes well and dry them with a terry cloth towel. You can peel them if you like, but the crispy skins have so much appeal!

Begin by cutting a little slice off one long side to give the potato a flat surface to rest on while it bakes.

Next, lay the potato between the handles of two utensils with the same thickness. You can also use a pair of chopsticks.

Now, slice the potato into thin, uniform slices. This slick trick keeps you from cutting all the way through the potato!

The potato will stay in one piece and fan out when you bend it if you have cut it correctly. These slots between the slices serve as the yummy “butter traps!” As they bake, the slices will open up slightly, giving the potato an accordion-like appearance.

Rub a little bit of olive oil on the skin to help them crisp up. Next, place the spuds in an oven-proof baking dish or cast iron skillet.

Melt the butter with the remaining olive oil and adds herbs of your choice. Herbs de Provence is an herb blend you can readily find in the spice aisle. You can mix your own, too. Rosemary, onion, garlic, fennel, chives, thyme, marjoram, cumin, or chili powder all pair well with potatoes.

Feel free to get creative with the herbs you use to complement the main dish you’re serving, or these gorgeous potatoes can BE the main dish! Make sure to get some of the butter mixture between each slice! If you wish, sprinkle with kosher salt and fresh ground pepper before baking.

Now pop those babies into a hot 425-degree oven. As the potatoes bake, the slices will open up and fan out slightly. Partway through the baking time, you can baste them with the butter that runs into the pan.

Allow about an hour for baking time. The Hasslebacks are ready to eat when the skin is crispy and golden brown, and you can pierce the center of the potato easily with a cake tester or the tip of a knife.

More Creative Ways For You To Fancy Up Hasselback Potatoes

Hasselback potatoes are impressive-looking. They combine crisp with creamy with buttery with savory with salty. They are a virtual happy dance in your mouth.

But guess what? The spud may be the star of the show, but you can sure add even more interest with toppings like crisp crumbled bacon, shredded cheese, sour cream, salsa, chopped onion, diced tomatoes, or olives.

Recently, I used garlic and cumin on the potatoes and topped them with taco meat, shredded lettuce, cheese, sour cream, and salsa. Arriba! That was a tasty meal!

Here’s another fun idea. Use tiny taters sliced and buttered just like the big ones. Roast in the oven and serve as appetizers! Dip ’em in salsa, sour cream, or queso. Sound good? I sure think so!

If you’ve been reading my posts, you know we’re a tater-happy bunch! It’s been fun playing with Hassleback potatoes and serving them in different ways. I sure hope you try them and let me know what you invent! I LOVE hearing from you!

464 shares
Previous Post: « Fabulous Salmon That’s On The Table In Twenty Minutes
Next Post: Here’s How To Make The Easter Bunny’s Favorite Carrots »

END_OF_DOCUMENT_TOKEN_TO_BE_REPLACED 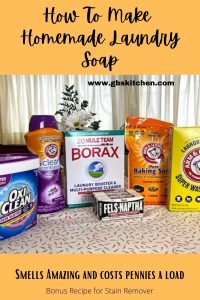 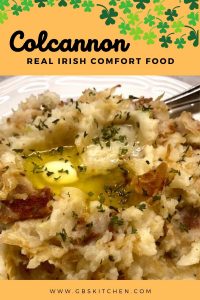 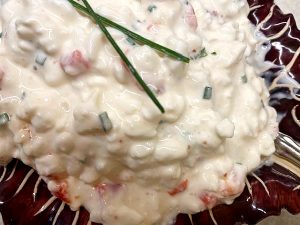 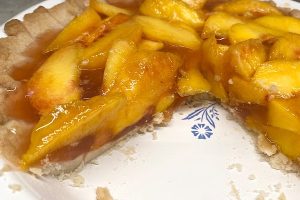 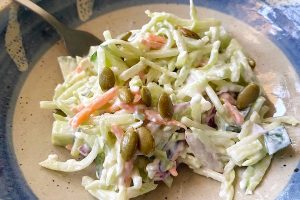 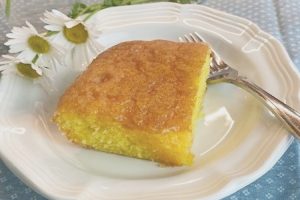 
Necessary Always Enabled
Necessary cookies are absolutely essential for the website to function properly. This category only includes cookies that ensures basic functionalities and security features of the website. These cookies do not store any personal information.
Non-necessary
Any cookies that may not be particularly necessary for the website to function and is used specifically to collect user personal data via analytics, ads, other embedded contents are termed as non-necessary cookies. It is mandatory to procure user consent prior to running these cookies on your website.
SAVE & ACCEPT
Skip to Recipe
464 shares